Mr. Vargo is an attorney that focuses on representing small business in litigation, transactions, and employment issues. Mr. Vargo has represented shareholders in suits against corporations and defended directors against shareholders and corporations. He has represented businesses in commercial contracts and disputes involving breach of contract, various business torts such as fraud and tortious interference, and misappropriation of trade secrets, as well as defending businesses in employment discrimination suits under Title VII and the Americans with Disabilities Act. In addition to his commercial and employment experience, Mr. Vargo formerly managed a large insurance defense practice, serving several major international insurers. Specific examples of exemplary results and noteworthy business transactions include, but are not limited to the following:

Contract, Employment, and Other Business Disputes 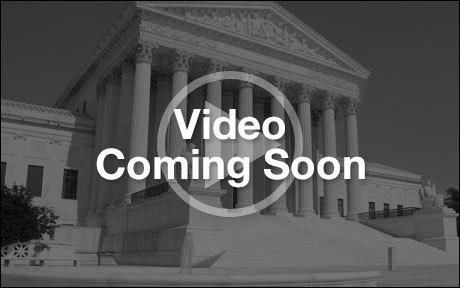 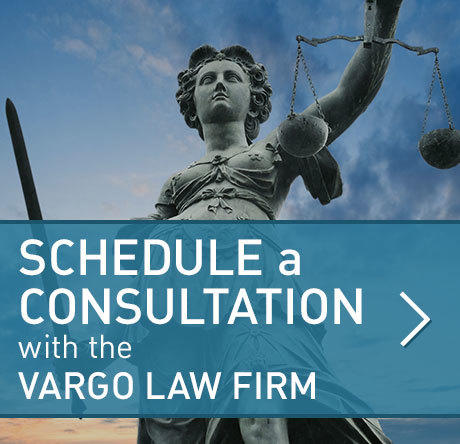